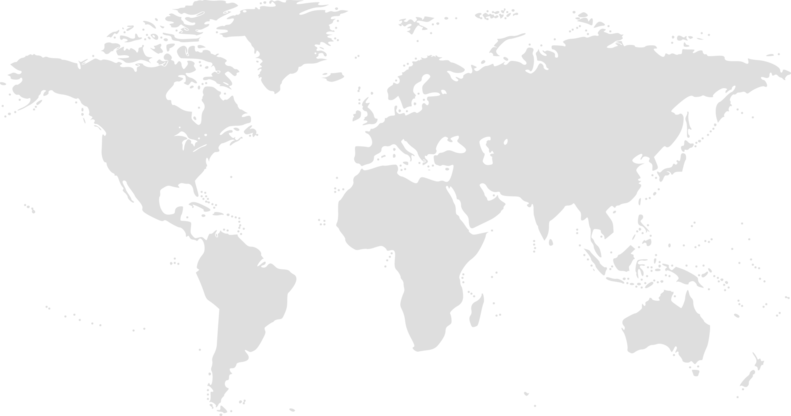 Due to the large population of the area, it vis best to hire a metropolitan car service for your transportation as an experienced driver will have the ability to determine the best route for your trip according to the destination, traffic and time of day thus decreasing time wasted on transit. Furthermore, with our Metropolitan car service you can take advantage of our door-to-door service and not have to consider finding parking or getting off at train stations or bus stops with significant walking distances between them and your destination.

If you are a tourist and visiting the Boston Metropolitan area, by taking advantage of Master Livery Metropolitan Car service to take in all the sights significant to American culture and history, particularly American literature, politics, and the American Revolution. Taking advantage of our metropolitan car service you have the opportunity to travel from sight to sight at your leisure without worrying about public transport or finding a taxi on busy streets that may take up most of your time while also costing a pretty penny, mostly due to traffic congestion. Boston is also known for its large variety of options when it comes to dining out and entertainment go from sightseeing to a night out on the town while swinging by your hotel to change you outfit with our car service.

Enjoy the whole Metropolitan area and leave the driving to us.