The city of New London, CT, sits along the Long Island Sound, and it was the colony’s first official port. Way back in 19th century, this city was the sealing industry’s second-largest New England port. Today, New London, CT, is well-known for the Ocean Beach, Coast Guard Academy, Fort Trumbull, and Main Street, which is part of the National Trust for Historic Preservation’s program. New London, Connecticut has been indeed an important port since the known Revolutionary War. The revenues brought by the whalers is now the well-known the city’s charming center, with historic shops, taverns, and homes. The beauty of this place has a remarkable hidden history, so you can assure that you can learn while having fun!

Traveling with family, friends, and even workmates is a perfect escape from the stresses that you have. You can visit your favorite place with your favorite person, or you can bond with your family, especially if you’re so busy with your job. But it is also terrifying and stressful if you will drive the car to your destination instead of resting and enjoying your trip. Master Livery Service won’t let you down! Your convenience and comfort are their top priorities. Although many taxies are available around your area, high-quality service from Master Livery Service is different from others. They give the best services that they offer to meet all of your standards. The quality of black car service is always first-class for your satisfaction! 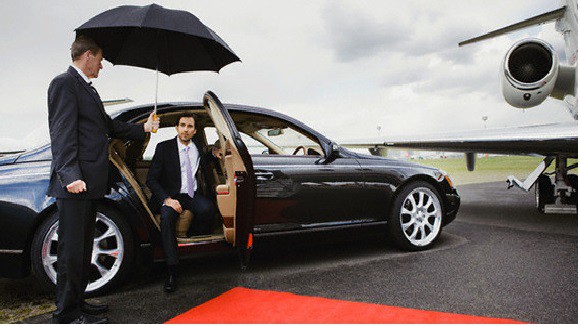 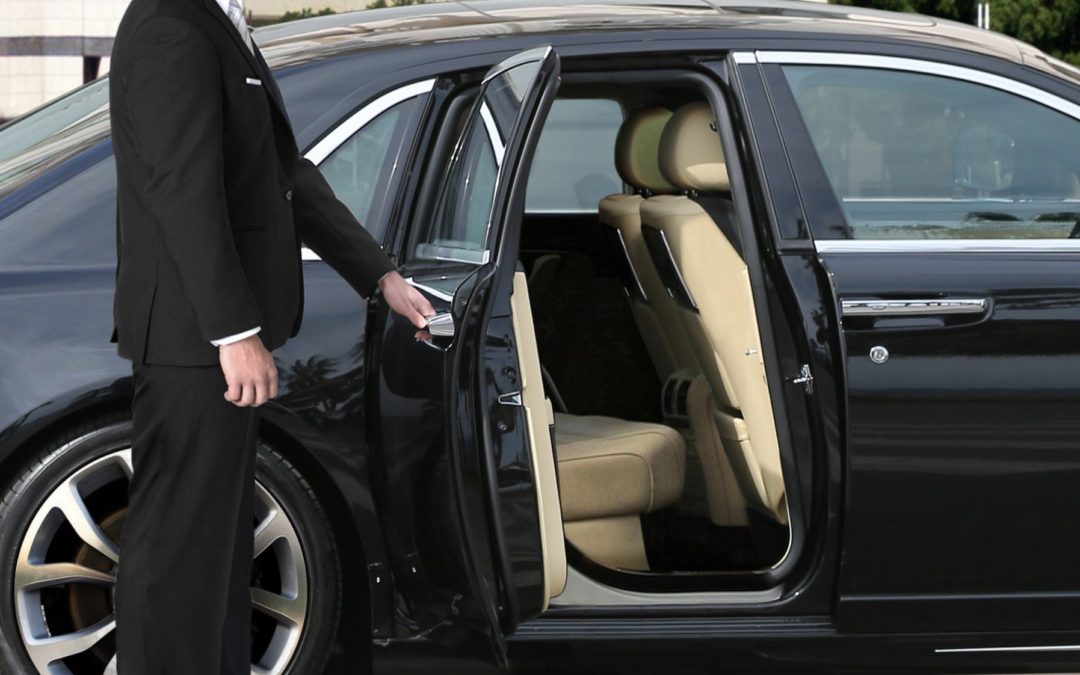 Get An Advantageous Ride By Choosing Master Livery Service

So book your trip now with Master Livery Service and experience their luxury black car limo. The following points are the main advantages of hiring the best black car service:

Book now, and you will get 15% off. Book the best Master Livery Service for your perfect trip!

Traveling to and from the airport is not a problem when you book a trip with Master Livery Service. We do not only take care of your transportation needs, but we also provide our services with the utmost comfort and luxury that you deserve.

Looking for an executive car service that focuses on service, safety, and discretion, consider Master Livery. Sit back, relax, and arrive at your destination feeling refreshed and ready to take on whatever the day holds.

Master Livery as an hourly service under your direction, allows you to get from place to place with an experienced, courteous driver with insider knowledge of local roads.

No matter how challenging your schedule, we manage the most complex itineraries and events. Our chauffeurs are experts at handling amendments to the schedule whilst on the road.

Transferring from point A to point B is never a problem. Master Livery Service aims to provide point to point transfers safely and comfortably.

Our executive chauffeurs know how to handle VIP clients and are familiar with the protocols they need to follow. Apart from this, they know the safest and fastest route to/from commercial or private airports.

Make special occasions more memorable with Master Livery. Our stretch limousines driven by our well-trained chauffeurs will take you to your celebration venue on time and with class.

Enjoy a relaxing weekend by booking a sightseeing tour. Where you get a guided tour around famous spots while riding a luxurious black car with a chauffeur.

All our vehicles loaded with all basic amenities such as 4G Wifi, bottled water, daily newspaper, napkins, face masks, and hand sanitizer

What people say about the service